The Increase In Private Security 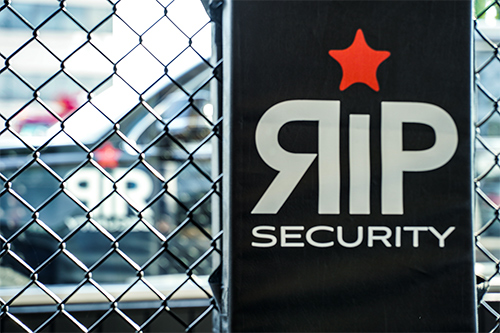 The private security industry is expanding at a swift pace. Although the need to protect individuals and companies has always existed, as the threat level in this country continues to climb, so does the need for private security. In 2010, the industry began seeing an increase in popularity and since then, its popularity has grown exponentially. The rapid upsurge in the U.S. security business has led to the 350 billion dollar market, with 282 billion dollars being spent in the sector of private security. Despite the already high market value, the numbers are estimated to steadily increase in the coming years. The escalation of threats in our environment are most likely to be responsible for the recent growth in private security. Possible risks related to individuals and their investments from domestic and forgien sources have lead to and increase in spending in the security franchise. Another factor for the growth in this area is caused by the change in the way that criminal activity is investigated. Recently, a greater emphasis has been placed on developing preventative measures rather than the previous way of pursuing existing criminals. In addition, many roles that have been traditionally held by police officers have fallen under the domain of private security professionals and for hire security guards. At least half of the world’s population lives in an area where the amount of private security workers outnumber the amount of public police officers. The civilized world is constantly developing, and as it develops new threats arise that need the attention of security professionals.